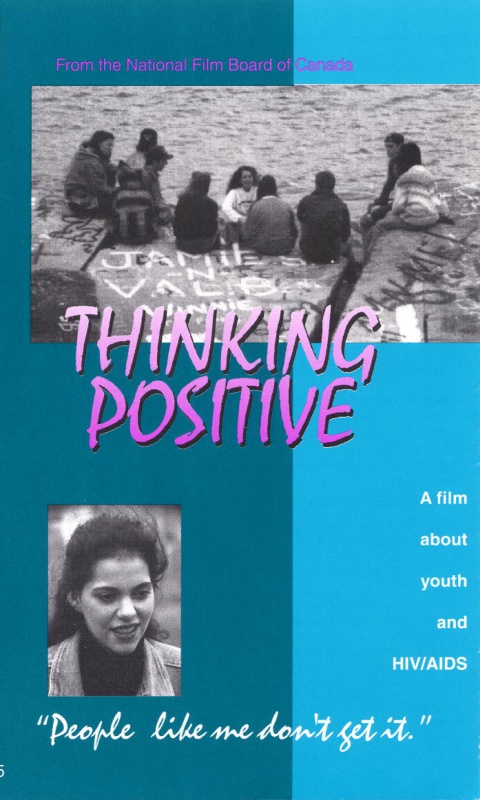 A half-hour film on HIV/AIDS and rural teens in Newfoundland, produced for the National Film Board Atlantic Centre.

This film was a response to the growing infection rate of young women with HIV/AIDS in Newfoundland. One young woman, Trudy Parsons, had been giving talks in Newfoundland high schools, and the demand for her presentation was overwhelming. Her story forms the heart of the film, alongside interviews with students from Conception Bay North high schools.

I knew so little about HIV/AIDS at the beginning of the research that I was relieved to learn the virus could only be transmitted through intimate contact or sharing needles. My involvement in the project would not place my family at risk.

At the time, Newfoundland operated under a denominational school system and we had to meet with the heads of the Catholic, Pentecostal, and Integrated Education Councils – three older men, whose approval was needed for the project to proceed. I have fond memories of producer Jennice Ripley and I driving around Conception Bay, meeting high school guidance counsellors and slowly finding the young people who would agree to be in the film. Most of all, I remember that the day we finished filming was the day the Cod Moratorium was announced, July 2, 1992.

Next Project
The Elf
Previous Project
Toward Intimacy