Rising From the Ashes: Gender, Globalization and the Fisheries 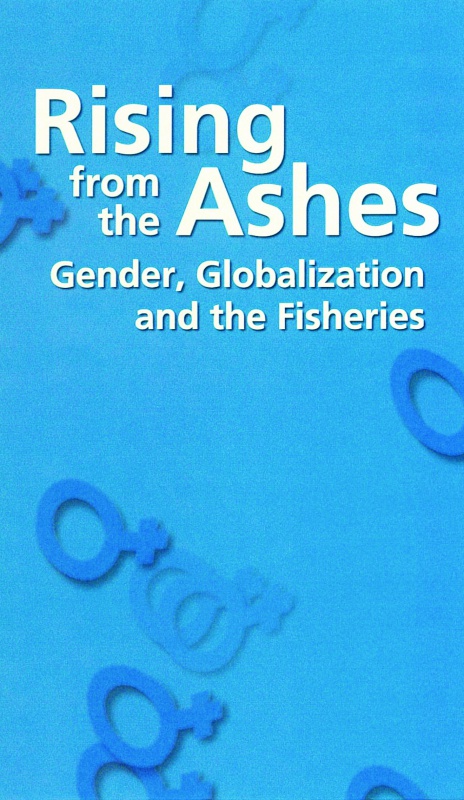 Women from 18 countries discuss vital fishery issues from the perspective of gender and globalization.

Awards: Award of Merit, Association for Media and Technology in Education in Canada (AMTEC) 2002

This project came from Sociology professor, Dr. Barb Neis. An expert in matters related to gender and the fisheries, she had organized a conference, bringing in women from around the world to discuss the problems in their particular country as it related to women and fisheries.

It was a herculean feat to film in the four days we had allotted at the conference, which was held at a residential camp on the Salmonier Line, and then to pull a coherent film out of the resulting footage, but somehow it happened.

Next Project
Building Community Capacity
Previous Project
Ours to Govern: An Arts in Education Project