Out of the Dark: Youth and Depression 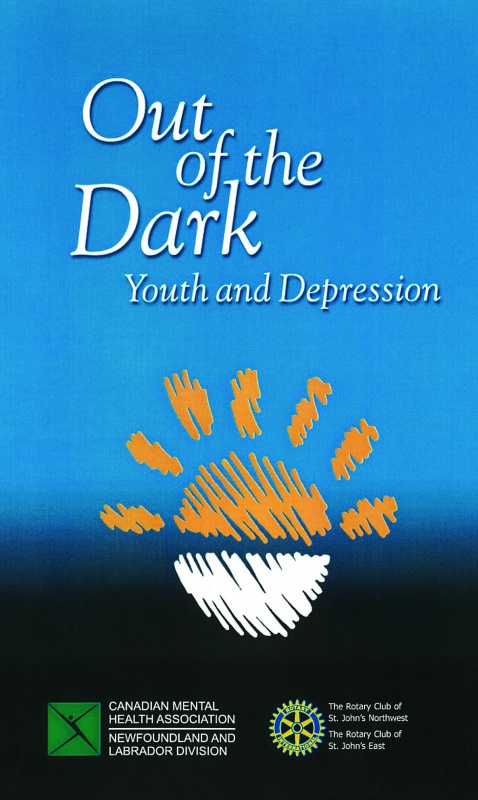 Produced for the Canadian Mental Health Association, this video tells the story of a young woman’s experience with clinical depression.

Awards: Award of Merit, Association for Media and Technology in Education in Canada (AMTEC) 2001

Moyra Buchan, the Executive Director of the CMHA in Newfoundland, had been working with Yvette Goodland, a young woman who was sharing her personal story about depression with high school students around the province. There was an overwhelming demand for Yvette’s time, and the CMHA had decided to make a film, and use that instead.

Thank goodness the project was assigned to me, because it changed my life. Not only did I learn enough about depression that I finally got counselling and medication, but my association with Moyra turned into a deep friendship and led me to Shambhala Buddhism.

Next Project
Ours to Govern: An Arts in Education Project
Previous Project
Adam Case: Twice Exceptional