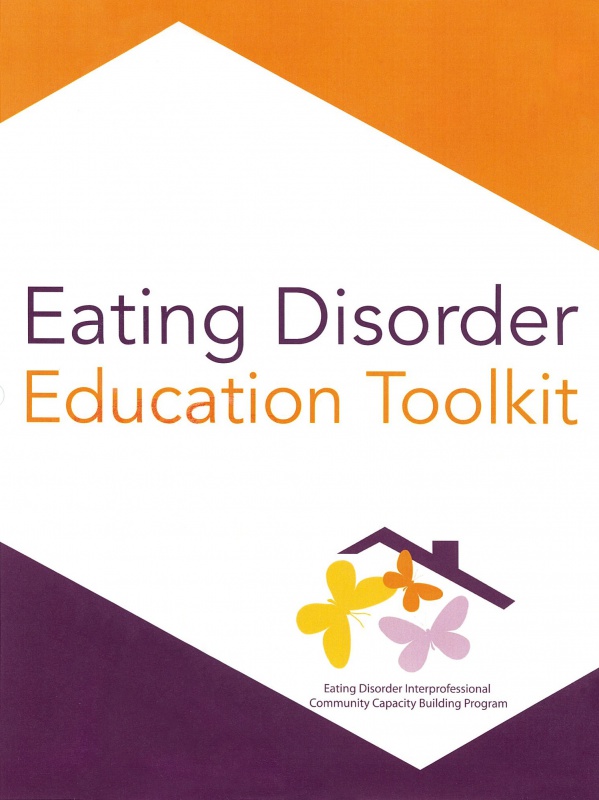 Under the leadership of Dr. Olga Heath from the Counselling Centre at Memorial University, a team of psychologists, occupational therapists, dietitians, family physicians, psychiatrists, nurse-practitioners, social workers and educators working in the field of Eating Disorders volunteered their time to develop a “train-the-trainer” educational program aimed at raising the level of care for those with Eating Disorders in Newfoundland and Labrador.

Given that the internet capacity in rural Newfoundland and Labrador was too unreliable to allow the educational material to be presented online, the decision was made to distribute all materials on DVD and PowerPoint slides. The final binder contained six toolkits on the prevention, identification, early intervention, specialized services, follow-up, and the value of an Interprofessional approach for treating Eating Disorders, and included eight DVDs.

Health professionals from rural Newfoundland and Labrador who committed to starting an Interprofessional approach to the treatment of Eating Disorders in their communities took a workshop using the Toolkit. They then took the Toolkit back to their communities, and used it to train the members on their local team.

For me, this ambitious project began in February 2008, finished in May 2010, and involved the production of over thirty short videos. Many of them were dramatizations of the various stages in an ED client’s journey. The health professionals on the team played themselves, and the clients were mostly actors from the Standardized Patient Program at MUN. Except for Melissa Mavroyannis, a physio on the team who played Jenny in over seven videos, like the one showcased here.